Phony Ppl, no, not your friends that cancel plans and talk about you behind your back, but Phony Ppl, the R&B/Neo Soul musical group based in Brooklyn, New York, which originally consisted of nine members, and currently consists of five, is now rising to higher and higher prominence, following their recent album release.

The band released the single “This Must Be Heaven” in November 2016, and later made their first television appearance in 2015 on Jimmy Kimmel Live! Where they performed “Trap Queen” with Fetty Wap.  In October 2018, they released the single “Something About Your Love” right before thy unrolled album, Mō’zā-ik, in October of this month (2018). 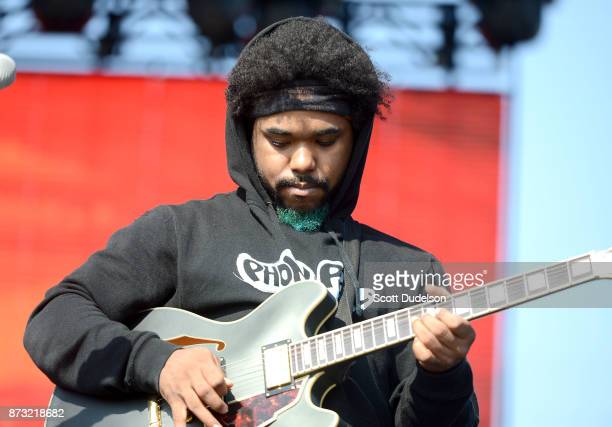 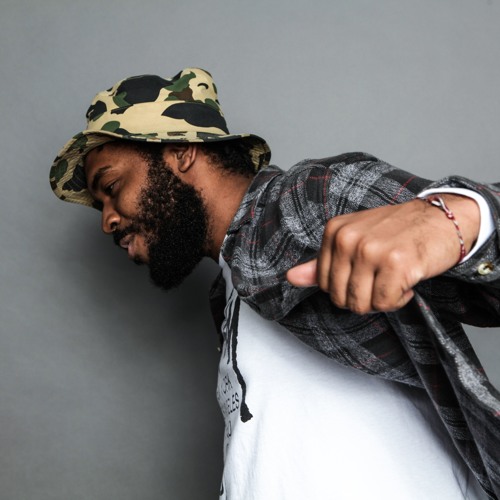