Continuing on with last week’s theme, this Food For Thought was written by Amy Nicole, and will further address unfulfilled working, as seen through J. Cole’s perspective lenses.

Working 9 to 5 Just To Stay Alive

“I can’t count how many times I’ve seen comments and memes from people flooding my social media pages, expressing how much they hate their jobs and how they can’t wait for the weekend. I’ve posted a few memes myself regarding my frustration about working a job that I hate because bills have to get paid. I had a conversation with my sister about how the thought of going to school for so many years just to prepare to work for someone for the rest of your life is depressing. I do realize that in order for the average person to sustain a lifestyle, that person has to work to earn an income. We have bills to pay, food and clothes to buy, families to support, and with whatever is leftover we want to try to somewhat enjoy life within the madness.

I came across an interview that J. Cole did with Angie Martinez on Power 105.1 recently and he spoke on the same topic. He said the following about working a job that you hate: 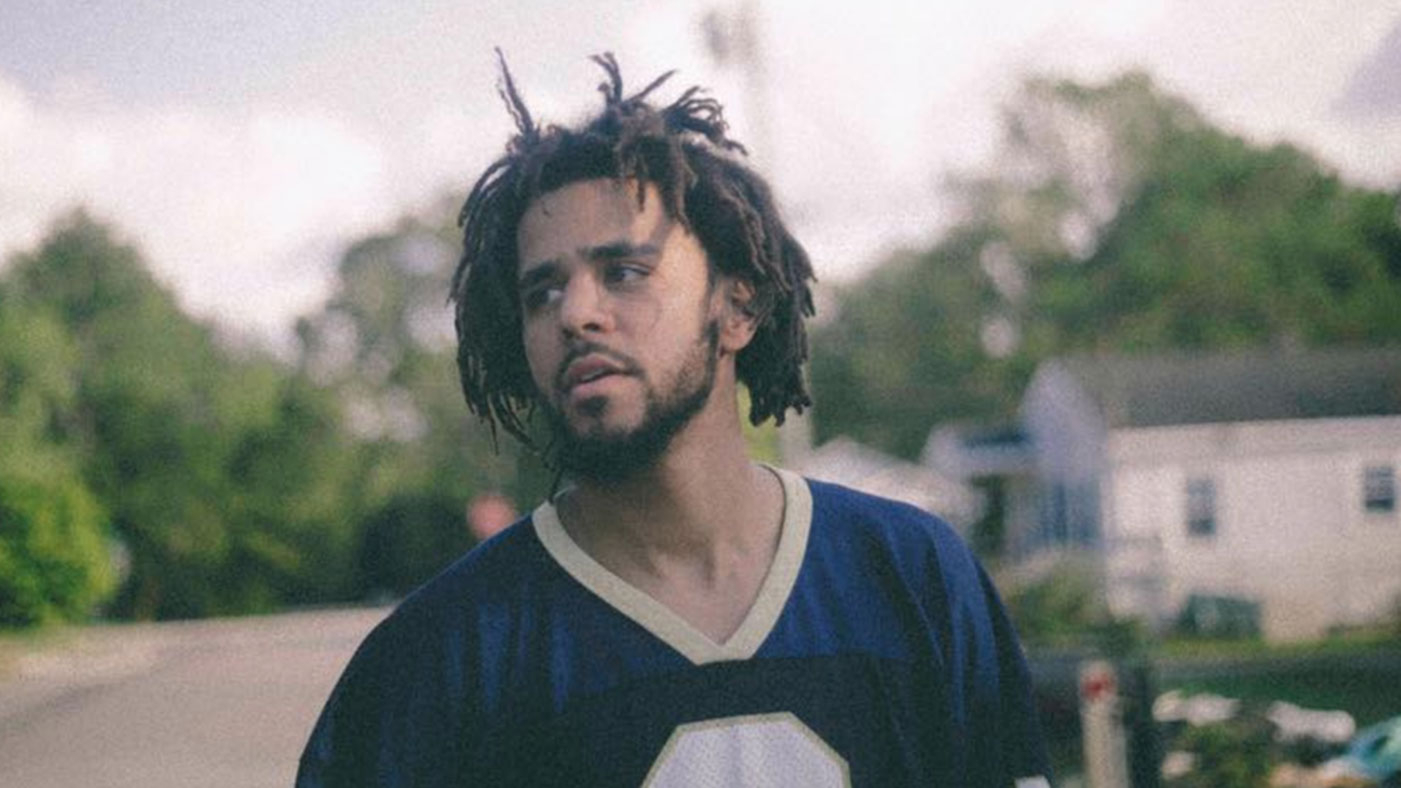 “We all sellouts….. You selling out. You going to something you don’t like. Why? So you can live and survive. To me life don’t feel like it’s supposed to be like that no more. It feel like somebody time gotta be worth more than $8 an hour. You spend your whole day going to work, 8 hours out of your day. A day is only 24 hours, you gonna sleep 8 of those so right away that’s 16 hours. Half of your day is making $8 an hour.  Even if you get $15 an hour and they trying to raise minimum wage. A hour of my life is worth $15? Ok but I gotta do it, I gotta work, I gotta eat.”

He also touched on some other heavy issues that most people are afraid to discuss. He referred to capitalism as paid slavery, and he discussed how most people are out for themselves looking to make a profit despite what is being jeopardized in the process. He even went as far as to say the type of food we eat, music we listen to and type of shows we watch are detrimental; however, at the end of the day someone is making money off all of it. He stated:

“That’s what capitalism teaches us. It’s a every man for himself mentality. It’s a I gotta be on top….For me to be on top, I gotta have a bottom. For me to own McDonalds, I gotta have somebody at the bottom working at McDonalds. For me to own any company, any business… Capitalism is like… to me it’s like… I don’t know the alternative; I don’t even know if it exists. I don’t think we’ve evolved to something that exists yet, but capitalism is just paid slavery. It’s the same set up as slavery, only difference was slaves wasn’t getting paid.”

Martinez addressed his taking part in the Ferguson protests, and he opened up on how he feels that we live within a system that wants us to become so preoccupied and distracted with our own lives that we don’t have time to take a stand on anything or have compassion for someone else.

“The people at the top love the fact that everybody is so busy with themselves and their own lives that they don’t have the time to stand for something or to fight for something.”

“It’s graduate college and it’s like now I gotta pay my bills now, I gotta get this deal before my time runs out. Like life happens and you worry about all this stuff and you don’t have the time to fight for nothing no more. You don’t have the time to even care because I got my own kids…  yea this man died, but it’s like yo bruh  I got bills and twitter is popping right now, and Instagram is hot, and ‘Love and Hip Hop Reunion’ is on. It’s like they love to distract you and like keep you occupied while they just molest the world and milk the world. You know what I mean?”

Cole said a mouthful. He has been one of my top favorite rappers for a while now; not just because of his music but because of his mindset and intelligence. This interview made me have a new level of respect for him. He was very vocal about certain taboo topics on his latest album 2014 Forest Hills Drive, and he recently gave an emotional and powerful performance on the Dave Letterman Showthat even left the host almost speechless.”