American singer, songwriter, actress and pianist, Kiana Ledé Brown has been making a name for herself, essentially since birth.  As a child, Brown began to regularly perform in school plays and beauty pageants while taking voice lessons and piano study. In 2011, Brown’s mother discovered Kidz Bop, a website for kids to upload and share videos of themselves performing, and, only rightfully so, uploaded a video of Ledé performing an original number on the piano, with Brown selected as a finalist. After performing Adele’s “Someone Like You” to earn her a place in the Top 4, Brown won the 2011 KIDZ Star USA Grand Prize out of 45,000 submissions, the largest national talent competition for kids age 15 and under. 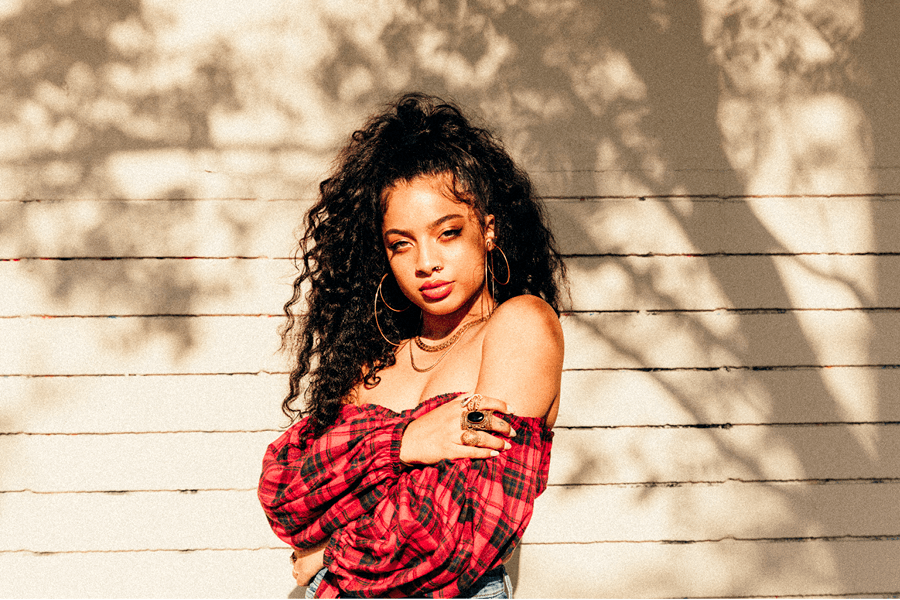 As far as talent goes, Ledé has got a boat load of it. Expanding her endeavors, Ledé starred as Zoe Vaughn on the second season of MTV’s horror series Scream. Since then, she has put out singles on all major streaming platforms, such as “Fairplay” and, “Ex”, which have more than garnished literally millions of plays. From acting, to singing, to playing the piano, it is as clear as crystal that this talented young lady is quite deserving of the limelight.